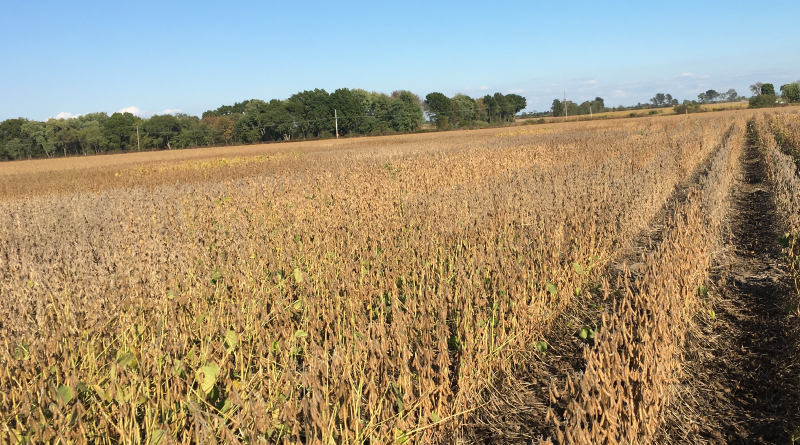 After harvest, the focus shifts to preparing for the upcoming season. Tillage, fertilizer and product selection are probably leading topics that come to mind. I want to encourage you to give thought to soybean cyst nematode sampling. Doing so can give you an idea of the types of soybean cyst nematode (SCN) and severity on a field-by-field level while aiding in key management decisions.

When it comes to yield loss, SCN is the number one pathogen in soybeans. SCN cysts can remain in the soil for several years. When they hatch, juveniles migrate to plant roots, set-up feeding sites, and steal nutrients to cause yield loss. SCN can also provide a gateway for many diseases to enter the plant. We are heavily dependent on PI 88788; it is the source of resistance in 95% of all soybean varieties sold in the north central United States.

Other resistance sources like Peking, PI 90763, and PI 437654 are available but can be difficult to work with and therefore comprise a small percentage of available varieties. Heavy reliance on PI 88788 has led to an increase in the number of SCN populations that can grow and develop on it. Within these resistant populations females comprise a higher percentage. Typically, 3 to 6 generations of SCN develop over a growing season with each female producing 200 – 500 eggs. The end result is escalated SCN resistance.

SCN can be difficult to diagnose as they appear in patches across a field and symptoms might not be noticeable in favorable growing conditions. With high populations, SCN cysts can be visible on roots. Additionally, there can be poor nodulation, uneven soybean growth, stunted plants, and low pod counts. The best SCN diagnostic tool is sending soil samples to a plant diagnostic clinic where they will provide SCN egg counts. With fresh yield maps from harvest, you can focus your attention on low yielding areas to determine if SCN is the culprit.

Another option is to have an HG (Hetorodera glycines) test. The sample is tested against different soybean indicator lines. An HG test is most meaningful if a soil sample of 100 or more cores is collected throughout a field, as the results of the HG test can vary. Ultimately, the HG test can determine if a SCN population can reproduce on PI 88788 or other SCN resistance sources.

The integrated management of SCN has not changed. We realize the use of single source resistance is not a viable long-term strategy for managing SCN. However, there are multiple tools comprising an integrated approach to combat this pest. It is impossible to eliminate SCN, but the goal is to lower populations to a manageable level.

Practices such as crop rotation to non-hosts, using varieties with different resistance sources, and incorporating soybean seed treatments are effective in preventing SCN feeding. By utilizing our PowerShield SDS treatment, we can suppress SCN reproduction for up to two generations. This helps prevent early feeding on plant roots, which also helps lower the risk of sudden death syndrome, brown stem rot, and phytophthora infections.

For more information on the growing SCN problem, we recommend visiting The SCN Coalition online. Should you have questions regarding SCN testing, management, or any other soybean topics please contact your Burrus Representative. 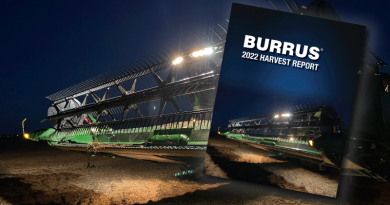 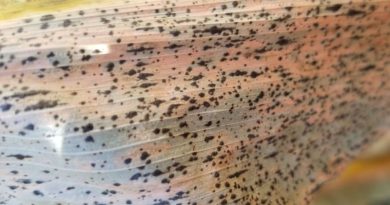 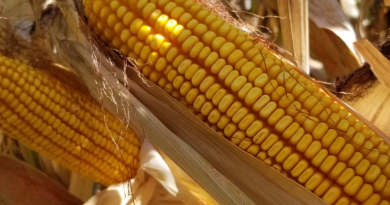 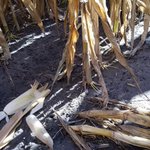